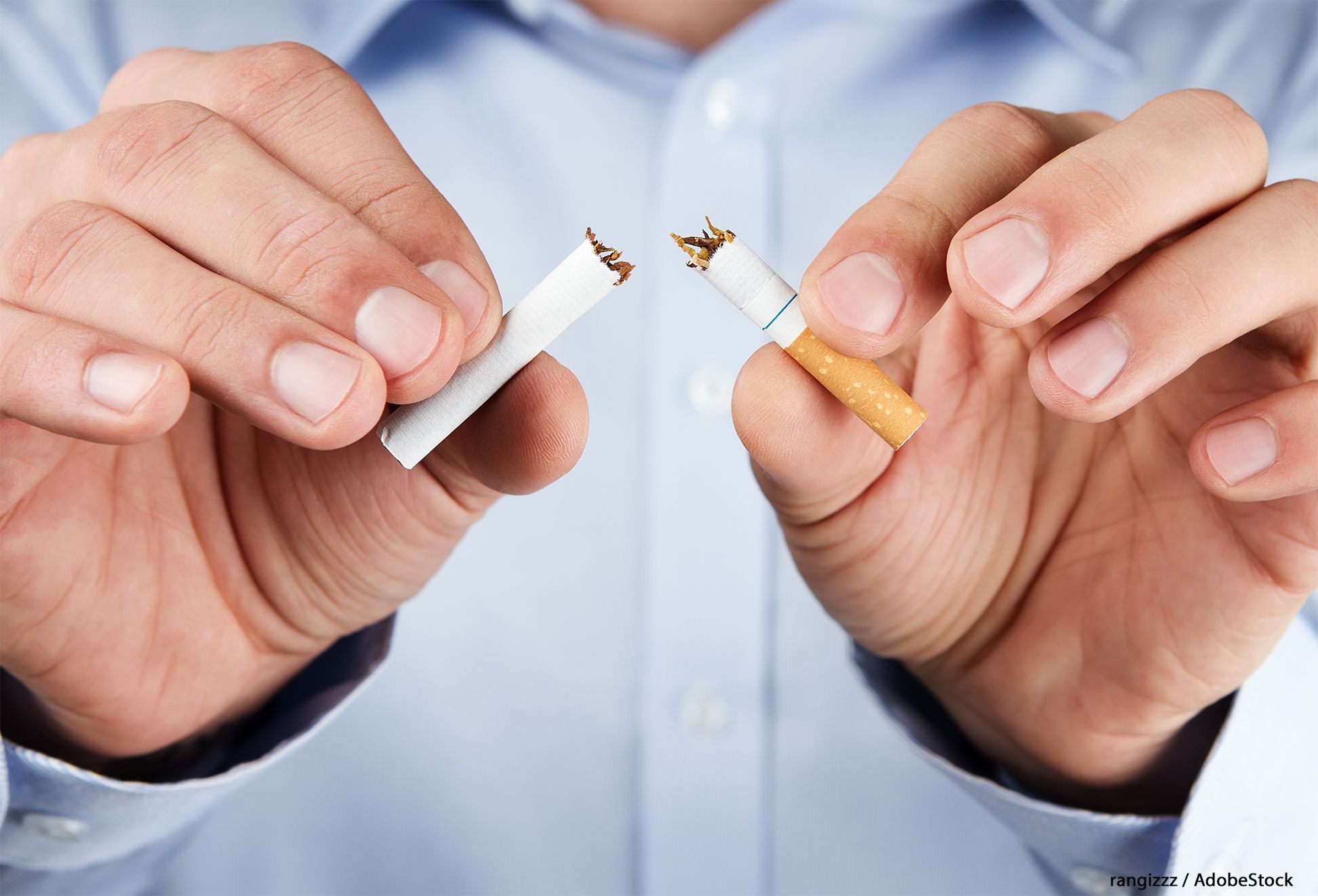 According to a new study published by the American Cancer Society, patients in underserved communities smoke at twice the rate of the general US population.

Smoking is also linked to mental health issues such as depression and anxiety, as well as substance abuse disorders, in underserved communities, according to a news release.

As rates of smoking and smoking-related cancers decline in the United States, those at higher risk of cigarette smoking and nicotine dependence could derive significant benefits from smoking prevention and cessation programs, says the Press release.

The study analyzed results from the 2014 Health Center Patient Survey of adult patients who received primary care at federally licensed health centers. These centers serve individuals and families from underserved communities, such as the homeless, agricultural workers and residents of public housing.

The study also looked at the associations of smoking with co-occurring mental health problems and substance use disorders, according to the press release.

“Our study highlights the importance of understanding the association and increased risk of mental health problems and substance use disorders among adults from underserved communities who smoke while addressing socioeconomic risk factors. to achieve better health outcomes,” co-author Sue C. Lin, PhD, of the U.S. Department of Health and Human Services Health Resources and Services Administration, said in the press release. “The study further underscores the importance of tailored smoking cessation treatments for people from underserved communities that will support cancer prevention care.”

More choices for cancer treatment is a must