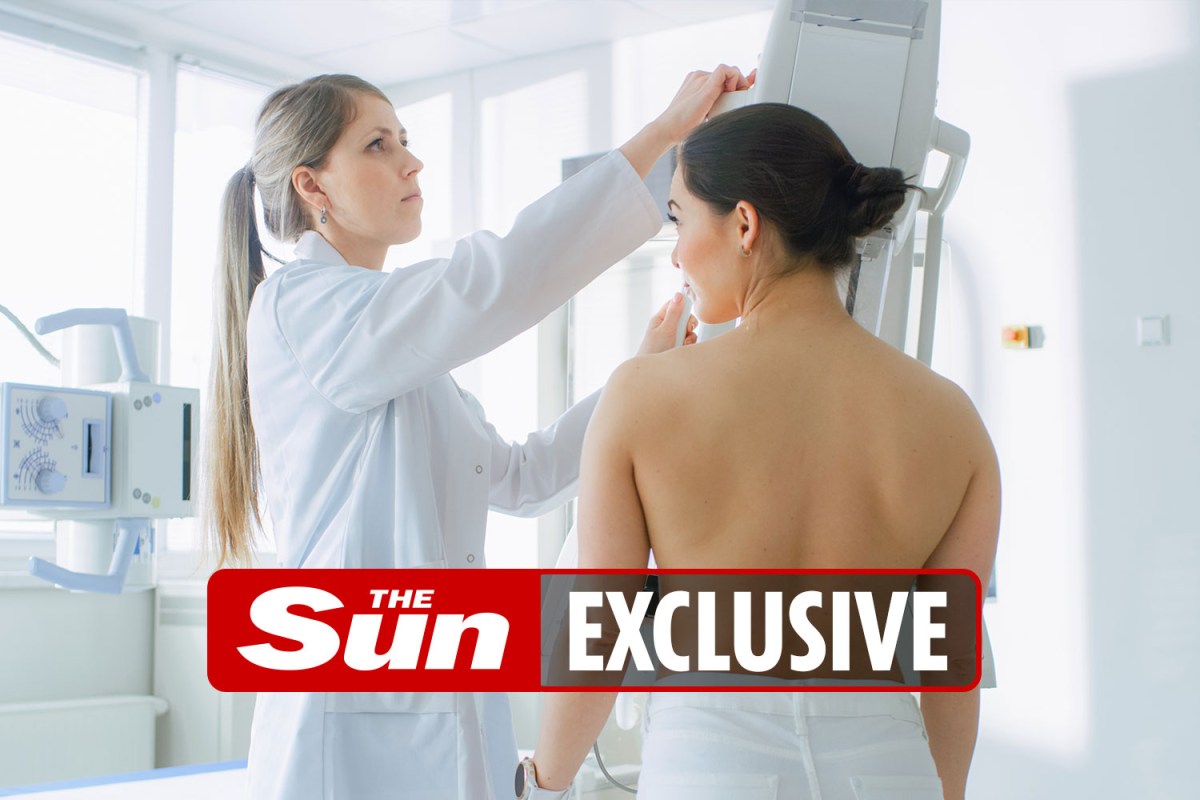 Military personnel were “considerably” less likely to be seen within two weeks of an urgent referral.

The Armed Forces Covenant report found that less than two-thirds of military patients were seen within the 14-day deadline set by the NHS in England.

This compares to over three quarters of the public.

The pact is the government’s promise that military personnel and their families “should not be placed at a disadvantage relative to other citizens in the provision of public and commercial services.”

Defense Secretary Ben Wallace insisted that doing the right thing for the military was “now business as usual”.

He said ministers “must contain and reverse ever-longer wait times for cancer treatment.”

The report also said cancer wait times have increased both in and out of the military.
His findings were based on 170,000 civilian patients and less than 250 in the military.

The Defense Ministry rejected the comparison, saying: â€œThe small number of cases for service personnel means that the discrepancies are having a disproportionate effect. We are committed to the health and well-being of our staff. “