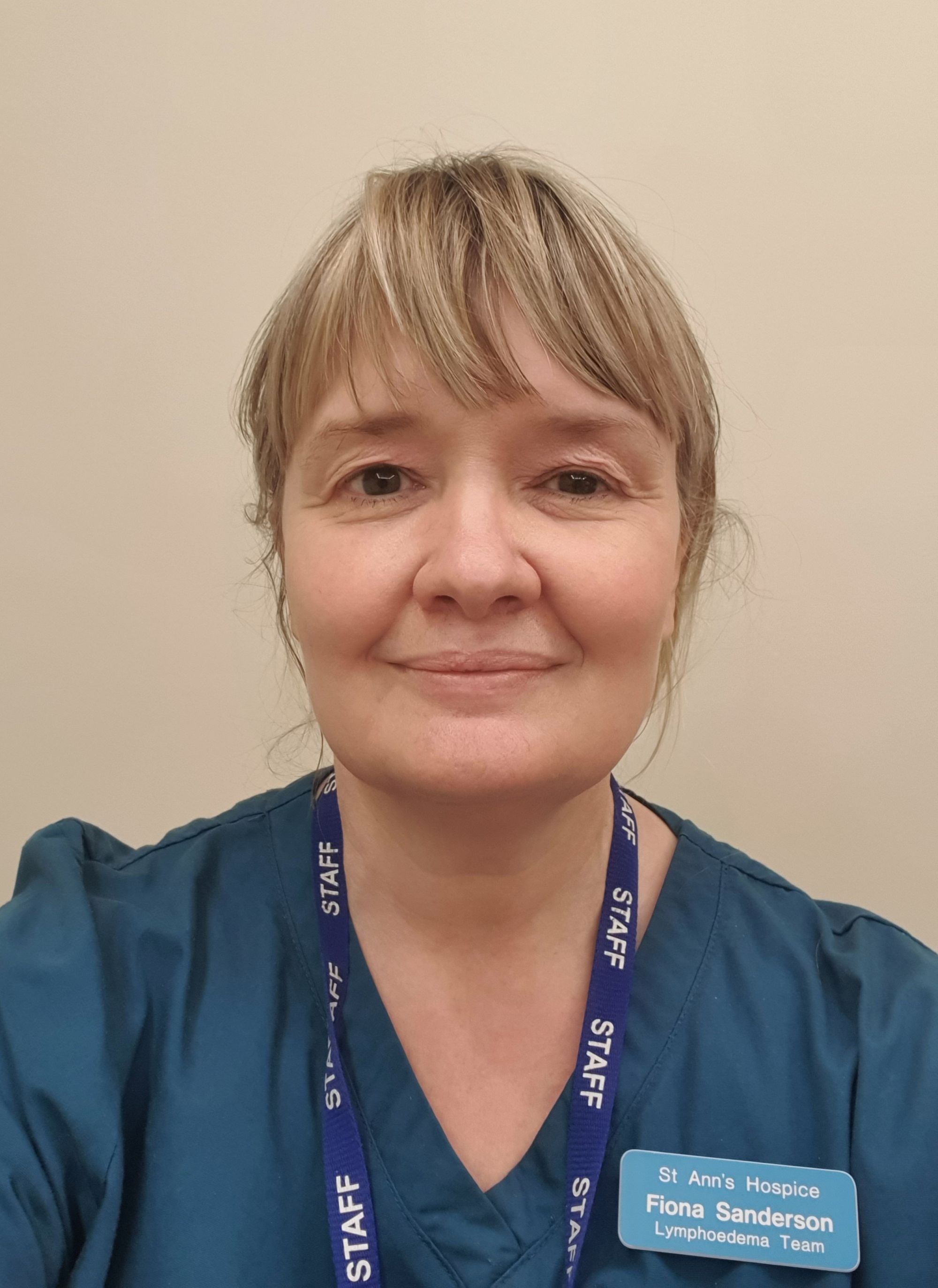 Occupational therapist Fiona Sanderson hopes winning an award for her work will bring recognition for the condition she treats rather than herself.

Fiona, a lymphedema specialist at St Ann’s Hospice, was awarded a bronze medal at the British Journal of Nursing Awards 2022.

The honor took her by surprise as she was unaware that she had even been nominated and that she is not actually a nurse, her award being given in the Chronic Edema Nurse of the Year category.

Fiona, who is also affiliated with Macmillan in her role as a palliative care specialist, treated patients in Heald Green and Little Hulton in nine years at St Ann’s.

She said: “I feel a bit embarrassed by the award, but it’s good to be recognized for our work in lymphedema and, on the contrary, it highlights the importance of our services.

“I love my job and making a difference for people who may have sought treatment for a long time to help manage their condition. It is a service that is understaffed and under-resourced in this country.

“More people than you might think suffer from lymphedema, which can lead to other problems like injuries, infections and sepsis. People with cancer can experience lymphedema, but it can also be congenital or occur due to other conditions such as vascular problems and cellulitis.

“It limits what people can do in their lives. A lady I treated recently had swollen ankles and couldn’t put her shoes back on after not being outside for two years during the pandemic. After three weeks of treatment, she was able to send us a photo of herself at her local restaurant.

“People are grateful that there is a service that helps them have a better quality of life.”

Lymphedema is swelling caused by damage to the lymphatic system and affects any part of the body.

The most common areas are the arms or legs, but the head, neck, breasts, abdomen, and genitals can also be affected.

Hospice Sainte-Anne supports patients and their loved ones. The hospice is one of the oldest hospices outside London and celebrated its 50th anniversary last year.

Their current building in Heald Green is now over 150 years old and they are embarking on an ambitious project to build a new hospice in Heald Green on land adjacent to its current site to meet the future care needs of the local population.

You can find more of their columns here.

Get all the latest news, updates, things to do and more at Stockportthe dedicated InYourArea feed.