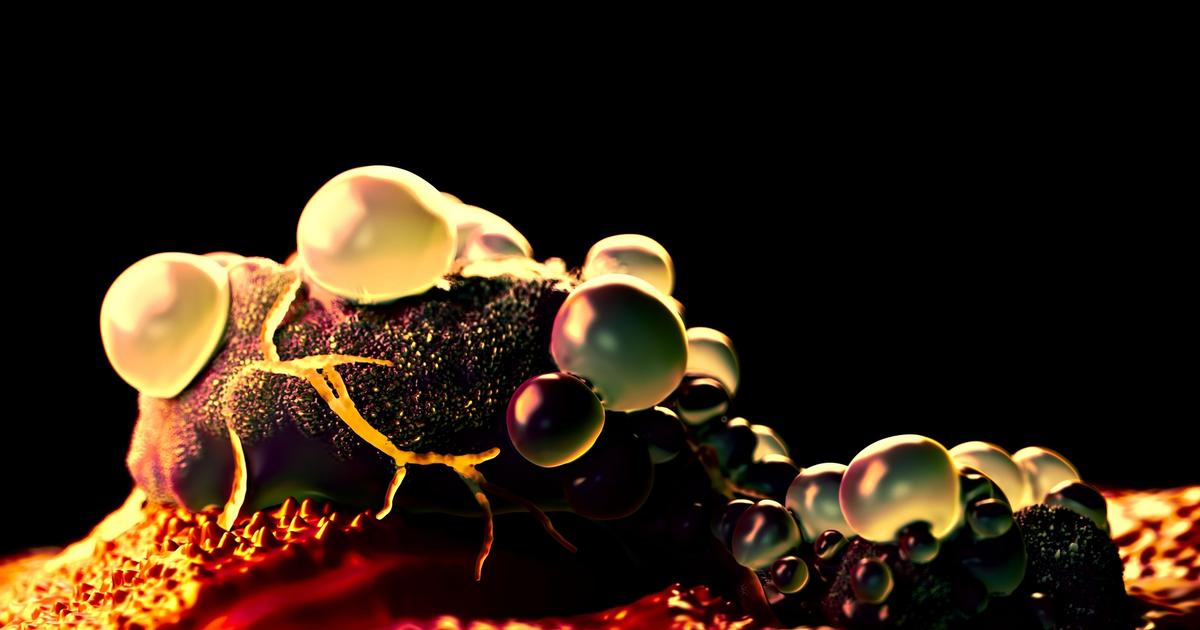 Type 1 diabetes can be a rare but serious side effect of cancer treatment that uses so-called immune checkpoint inhibitors. In a new study on mice, Japanese researchers have shown that administering stem cell therapy could help prevent this.

Many types of cancer use a sneaky trick to defend themselves against the immune system: they trigger a system of “checkpoints” that disable immune cells that attack the tumor. A major form of cancer immunotherapy targets this process, releasing the brakes and allowing the immune system to attack at full strength again.

This therapy, which uses immune checkpoint inhibitors, has shown promise in fighting a range of cancers. However, there may be adverse immunological side effects – colitis is common but treatable, while a very small group of patients may go on to develop type 1 diabetes. This happens due to a buildup of immune cells in the pancreas, which disrupts insulin production.

In the new study, researchers from Osaka University investigated whether mesenchymal stem cells (MSCs) could help prevent this serious side effect. These specialized stem cells play a role in tissue regeneration and modulating immune functions.

The team started by inducing diabetes in mice by giving them a purified PD-L1 monoclonal antibody, a commonly used immune checkpoint inhibitor. Some mice were then also treated with MSCs derived from human adipose tissue, and the researchers examined the immune cells in their pancreatic secretions.

Of the mice that received only the antibody, 64% (or 16 of 25 animals) developed type 1 diabetes, compared to only 19% of mice (or four of 21) that also received MSCs. There was also a significantly reduced accumulation of T cells and macrophages in the pancreatic islets of MSC-treated mice.

Of course, the treatment is still a long way from being used in humans – this was just an early animal test, and a fairly small one at that. Much more work needs to be done to investigate the potential of MSCs to help prevent this rare but serious side effect.

The research was published in the journal Diabetology.