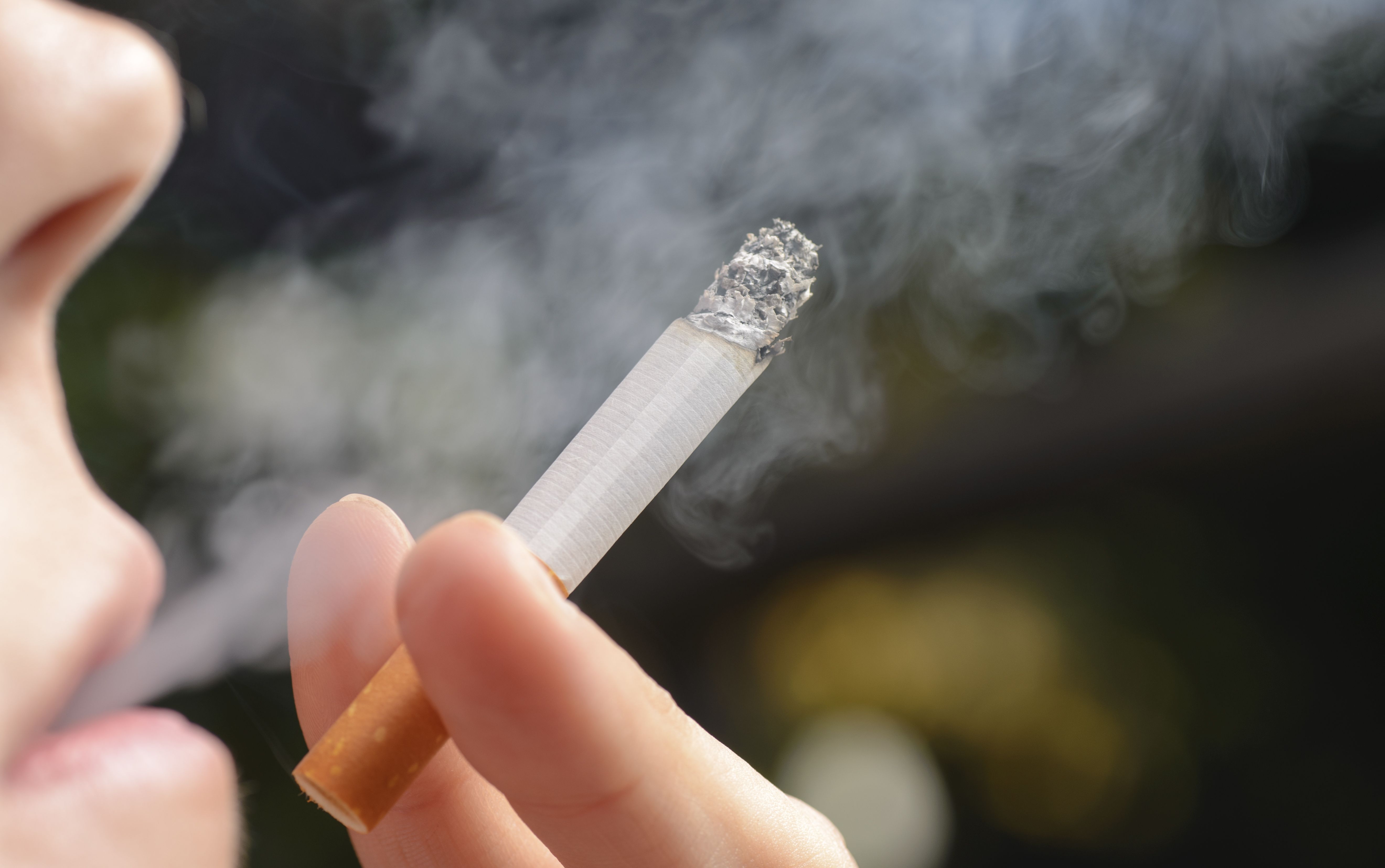 The results of the investigation may imply that people who quit may have more health problems or die from a subsequent heart problem.

Stroke survivors are more likely to quit smoking than cancer survivors, which could imply that they would have more health problems or even die from a subsequent stroke or heart disease. , according to research results published in Stroke spectacle.

“We were curious to understand smoking in people with stroke and cardiovascular disease,” Neal Parikh, MD, MS, a neurologist at New York-Presbyterian / Weill Cornell Medical Center in New York City, said in a statement. “Partly to assess whether a similar program is needed for stroke survivors, our team compared smoking cessation rates between stroke survivors and cancer survivors.”

Investigators found that stroke survivors were 28% less likely to quit smoking than people with cancer. However, 61% of those who had a stroke reported quitting.

In addition, survivors under 60 were less likely to quit smoking than those aged 60 and over.

Stroke survivors in the southeastern states, known as the Stroke Belt, were about 6% less likely to quit smoking than in other states across the country.

“The next important steps are to design and test optimal smoking cessation programs for people with stroke or mini-stroke,” said Parikh.

“Programs for patients with stroke and cardiovascular disease should be as strong as smoking cessation programs for cancer patients. “

Investigators collected data from 2013 and 2019 from the CDC’s Behavioral Risk Factor Surveillance System, which included 74,400 people who reported having had a previous stroke and history of smoking and 155,693 people identified as survivors. cancer with a history of smoking.

Smoker status was defined as having smoked at least 100 cigarettes in their lifetime.

One of the limitations of the study is that the respondents self-declared.