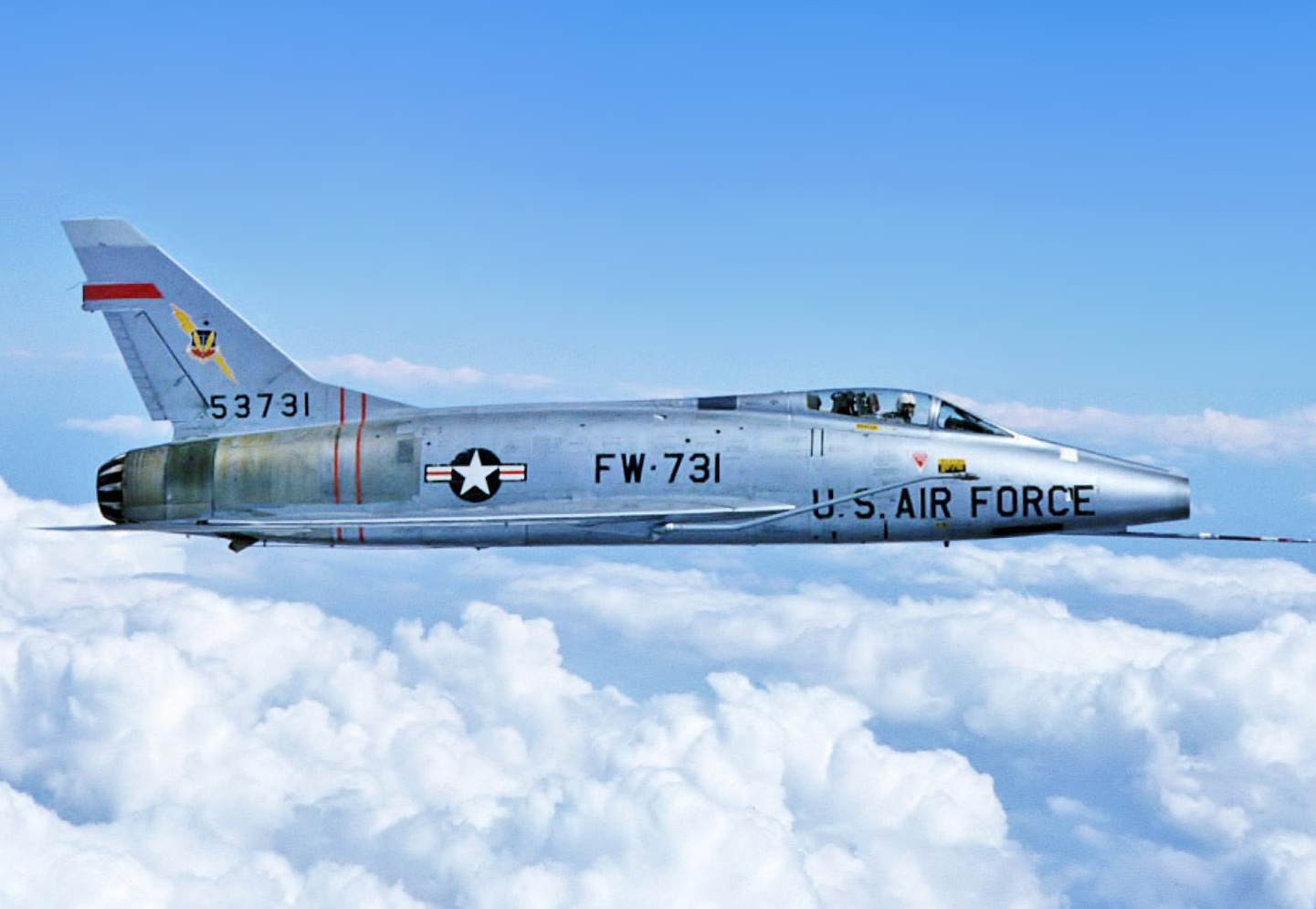 An Air Force study conducted earlier this year found that US Air Force fighter pilots and crew members are “much more likely to be diagnosed with certain types of cancer than their fellow aviators.” . Defense 1 reported this week.

The study, entitled “Cancer incidence and mortality in fighter aviatorsWas conducted by the 711th Human Performance Wing of the Air Force Research Laboratory.

The new study, dated May 26, appears to provide stronger evidence than before of a pattern that had long been suspected.

The study concludes that there are “three key ideas”.

First, US Air Force fighter aviators who served between 1970 and 2004 had cancer outcomes similar to their fellow officers, except for a higher incidence of skin melanoma and cancer. prostate, and a suggestive association with non-Hodgkin lymphoma, “according to the study. “These are the same three cancers – the only three cancers – for which the standardized incidence and mortality ratios were statistically high.”

Additionally, the study noted that F-100 Super Saber Airmen “may be more vulnerable than other fighter Airmen to several cancers, especially radiosensitive tissue.”

“A sensitivity analysis excluding F-100 aviators suggested that particular combat cells, and not fighter jet occupation, may be more predictive of certain cancer outcomes,” according to the study. “Further studies are recommended to determine the factors in the cell that may contribute to these differences in cancer incidence and mortality. Third, galactic cosmic radiation is an unlikely de novo carcinogen in fighter aviators, but other sources of ionizing radiation have not been exempted.

The study concluded that its findings “do not justify substantive changes in cancer prevention recommendations for U.S. Air Force fighter aviators,” although current and former aviators are encouraged to discuss the report with their flight attendant or physician.

Stephen Silver, technology writer for the National interest, is a journalist, essayist and film critic, who also contributes to The Philadelphia Inquirer, Philly Voice, Philadelphia Weekly, the Jewish Telegraph Agency, Living Life Fearless, Backstage Magazine, Broad Street Review and Splice today. Co-founder of the Philadelphia Film Critics Circle, Stephen lives in the suburbs of Philadelphia with his wife and two sons. Follow him on Twitter at @StephenSilver.