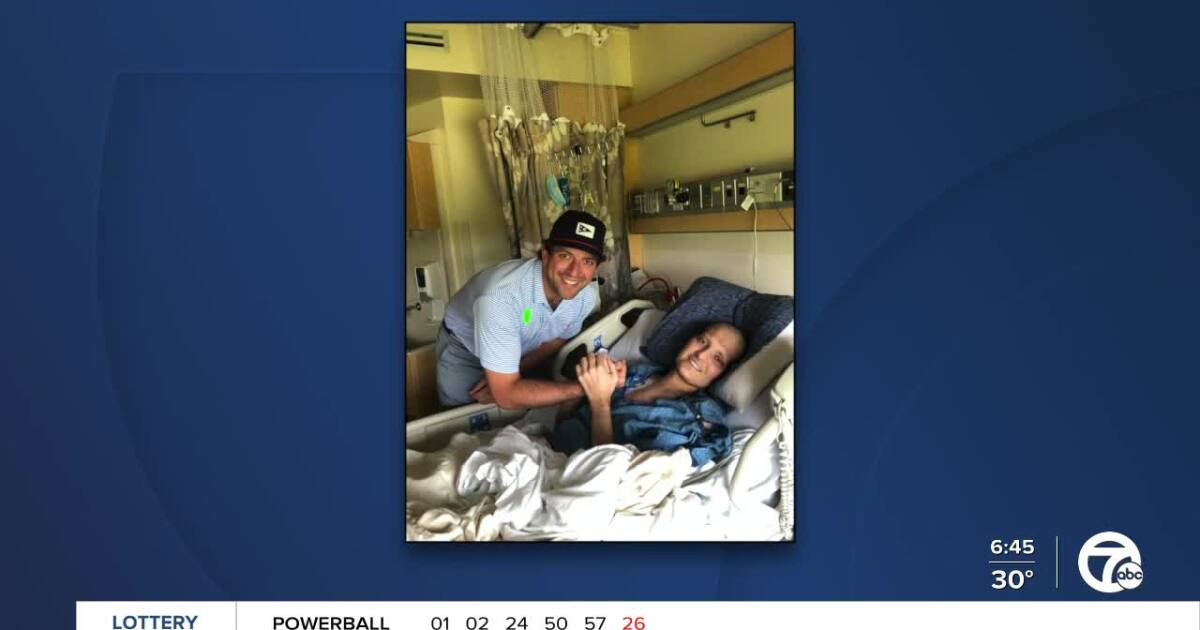 Testicular cancer is more common in men aged 15 to 34; a lot of people are working to change the stigma around it

Many men grow beards or mustaches to raise awareness and start a conversation about men’s health.

Talking about testicular cancer can be uncomfortable for some, but it is a conversation that needs to be started. It can help save a life.

Testicular cancer is one of the biggest health problems facing young men between the ages of 15 and 35 today. It’s time to raise awareness of the disease.

Mike Craycraft is the founder of the Testicular Cancer Society. He is also a testicular cancer survivor.

Craycraft wants to bring resources to men battling this rare but common cancer.

“I felt a lump and waited seven months to be diagnosed, so I thought to myself that as a healthcare professional there are a lot of other people doing the same thing,” said Craycraft. “If I can help prevent that and be the spoke of the wheel to get people to come to me, I can show where the resources are.”

My younger brother, Hampden Meade Maxwell, was also diagnosed with stage 1 testicular cancer in October 2019 at the age of 24.

The first step in cancer treatment is to remove it, according to Dr. Craig Rogers, urologist at Henry Ford Hospital.

â€œAfter that, there are treatments that can include chemotherapy, radiation therapy, or additional surgery to remove the lymph nodes and what’s on the retroperitoneum. It really is multidisciplinary care,â€ he said.

Hampden fought day after day, round of chemo after round of chemo, week after week. But, the cancer grew stronger and more aggressive up to stage three quickly.

It eventually spread throughout his body, and despite all the treatments, radiation and chemotherapy, my brother sadly passed away at the age of 25, 11 months later.

I’m sharing my brother’s story with you to raise awareness and normalize the conversation, and to break the stigma surrounding testicular cancer.

According to the American Cancer Society, testicular cancer is the most common cancer in men between the ages of 15 and 34.

About 10,000 men are diagnosed each year and about 450 men will die from the disease. The survival rate is 98% if caught early.

“It doesn’t matter what part of the body is. It’s cancer, isn’t it? So a lot of times humor is used to raise awareness. That’s because usually you’re talking to young men and you have to attract them. be careful, but this should like any other conversation, â€Craycraft said.

The warning signs of testicular cancer include:

The biggest advocate you can find, Rogers said, is yourself.