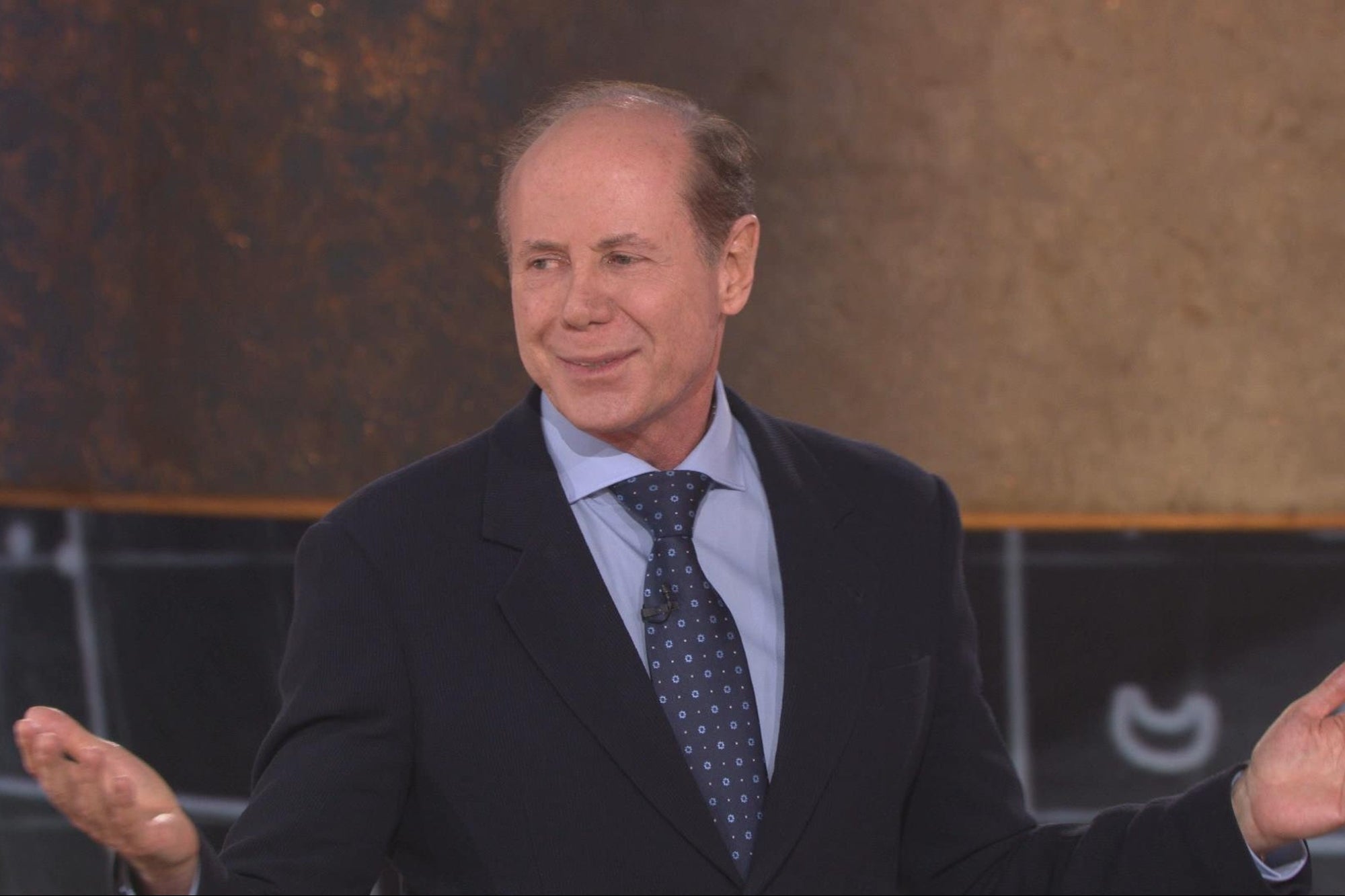 Can you imagine what it would be like to control cancer the same way chronic diseases like diabetes are managed and have a better quality of life despite living with a tumor? It is the dream of Pedro Lichtinger , a Mexican who wants to give patients the opportunity to lead more fulfilling lives.

This entrepreneur is an electromechanical engineer, graduated from the National Autonomous University of Mexico (UNAM), but four years ago he founded Starton Therapeutics, a biotechnology startup that developed a transdermal implant that gives patients continuous medicine. cancerous to increase its effectiveness and reduce its side effects.

â€œOur vision was to continually give the patient a drug, in a low dose, drip, to turn that drug into a secondary drug. The reason is very simple. Every three hours, 50% of the amount of drug taken is metabolized and leaves the patient’s body. This means that you need to take a lot of medicine to stay effective for as long as possible. The high level at the start would have side effects and as you move to the second 12 hours of each day there is not enough medicine left, â€Pedro said in an interview.

For example, Revlimid is the most effective drug for myeloma or cancer of the bone marrow. Currently, patients on the protocol for this drug must take it orally every 24 hours. However, as the entrepreneur explains, at 2:00 p.m. there are no detectable drugs in the body.

How does Lichtinger technology work? the Starton Therapeutics The patch gives continuous microdoses of the drug Revlimid, preventing the drug from losing its effectiveness after 12 hours and causing side effects such as gastrointestinal problems.

In preclinical trials, the Starton Therapeutics patch has been successfully tested in mice. As explained by the entrepreneur, a group of animals did not receive the drug with its technology and showed 29-fold growth in the implanted tumors. On the other hand, another group of rodents received Revlimid orally and showed 5-fold tumor growth. Finally, the mice that followed the Lichtinger’s medical implantation protocol saw their implanted tumors shrink 80 times. Starton Therapeutics is about to begin human trials to validate its results.

Pedro Lichtinger is not just any newbie who has decided to be cured of cancer. He studied engineering at UNAM and then studied for a graduate degree at the University of Pennsylvania at the Wharton School of Business. From there he entered the pharmaceutical industry and his career took him to be president of Europe from Global primary care for Pfizer .

â€œI’ve come to a point where you’re essentially competing to be the CEO. The CEO before the one he is now earned and I retired and entered the business of starting a business. In fact, the current CEO has been my right hand for 8 years. Of course, I continue to have a lot of contact and my thanks with Pfizer. It is an impressive company in what it has done, continues to do and will do in the future, â€noted the entrepreneur. Today, Pedro uses the knowledge he acquired in the pharmacy to try to improve the lives of patients.

But experience isn’t the only thing that motivates Pedro to make cancer a more bearable disease.

â€œI have an older brother who has metastasized from prostate cancer and I have lived by his side for almost eight years, seeing the constant struggle he faces to control his disease. Fortunately, he succeeded. He’s alive and I’m very happy he’s alive (laughs), but seeing him I realize that there is a huge opportunity to help people and possibly turn cancer treatment into cancer management. ‘chronic disease’.

Lichtinger has a clear vision. Twenty years ago, a diagnosis of Acquired Immune Deficiency Syndrome (AIDS) was almost considered a death sentence. Today, patients can live with a medical protocol that renders the virus undetectable, and they can lead completely normal lives. Pedro and his company want to make sure that a patient can live 10 or 20 years with cancer with a decent quality of life.

Currently, according to figures from the World Health Organization (WHO), cancer has reached 19.3 million people and killed more than 10 to 10 million people in 2020, the majority in developing countries.

A company with exponential growth

Starton Therapeutics has caused a stir in recent months as a big promise among biotech startups. In less than four years of activity, they have raised $ 27 million in non-venture capital funds to “avoid losing control of the business,” Pedro said.

Today, the startup is valued at more than 250 million dollars and it has participated in the financing of projects such as the Unicorn hunters program with Silvina Moschini and Steve Wozniak.

Starton Therapeutics has high-end medical advisers on its scientific board, including Dr. Kenneth andersson , director of multiple myeloma at the Dana Farber Institute at Harvard; Dr. Asher Chanan Khan , co-director of hematology at the Mayo Clinic; and dr. Mohamed hussein , world leader in multiple myeloma at Celgene Corporation.

â€œThis year, we’re going to start studies in humans to get data on immune responses to see if the cancer isn’t coming back,â€ Lichtinger said. “We don’t cure cancer because cancer has no cure, but with our technology it is suppressed in ways that we cannot detect.”

The startup Lichtinger knows that – unlike other high profile cases in the medical tech world such as the infamous Theranos – biotechnology cannot be applied. “Pretend Until You Do” that is, pretending that you have a working product when in reality it is not.

â€œIn biotechnology, there is no way to get things done faster than what the Food And Droud Administration (FDA) allows in the United States where we work. We, like all other startups, are highly regulated by them, which is different in the case of diagnostic equipment. The FDA gave us advice on how to do the experimentation step by step and that is not subject to what a CEO says. It’s going well or the business ends â€.

Finally, Pedro Lichtinger gave some advice to entrepreneurs who want to get into tech startups:

Lichtinger’s vision for his company is to bring this product to a global level once they have been able to validate their results with animals in humans and thus, bring drugs to all those who need them through alliances. strategic with large companies.

â€œFinding the total cure for cancer is difficult because there are so many subtypes, but turning it into a chronic disease is viable,â€ he concludes.

Can dog poop be used for cancer research?