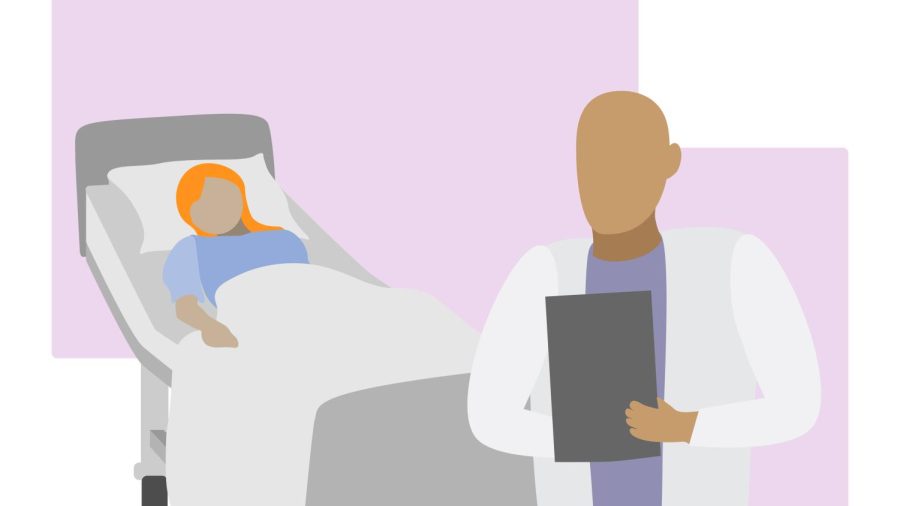 With right-to-try laws, doctors work directly with drug manufacturers to ensure their patients have access to experimental treatments.

Cancer is obviously a horrible thing for anyone to experience, but sometimes the treatment methods are slim. This is where the right to try comes into play, as it often comes down to either trying or dying.

The “right to try” is proposed as a system allowing people with terminal illnesses to try experimental drugs when there is apparently no other alternative.

“Framing the issue as the ‘right to try’ touches the heart and suggests that medicine’s failures are not scientific, but rather regulatory,” Karuna Jaggar wrote for Cancer Health.

Having access to experimental treatments sounds appealing and life-changing to many terminally ill people who want a second chance at life. After all, there’s nothing we wouldn’t do to overcome cancer.

“For desperately ill patients, the FDA already has a compassionate use program that provides a pathway to obtain investigational drugs. The FDA approves 99% of compassionate use requests, usually within days or just 24 hours. in emergency situations,” Jaggar wrote.

According to the Federal Drug Administration, expanded access is an option when a person is in a serious or life-threatening situation when no other treatment is working., when someone cannot participate in a clinical trial, when the patient can justify the risk of treatment, or when the drug is provided to them, it will not interfere with future development or commercialization.

There are, however, key differences between expanded access and the right to try.

The right to try removes some bureaucratic hurdles related to expanding access, allowing doctors to work directly with drugmakers and offer their patients access to experimental drugs, according to Triage Cancer.

There are also potential additional costs for patients affected by expanding access, particularly related to the review board process it entails.

There are apparently many workarounds for experimental treatments. However, if treatments fall under the category of “right to try” and those eligible are a last resort, it is more like the right to try not to die.

The fight against cancer involved a lot of experimentation. A common experimental treatment is the administration of a drug by intravenous infusion that kills cancer cells directly into the bloodstream, according to an article from the University of Massachusetts.

Many new and experimental drugs need to go through clinical trials. Although it may be covered by insurance, patients will often be charged to participate in these trials.

Hospitals need to make money somehow, so they can be incredibly biased in terms of their clinical trials, frequently picking the patient with better insurance or who has more wealth overall. For-profit hospitals are even worse.

Without money from insurance companies or wealthy patients, these hospitals simply have no way to satisfy their shareholders.

In addition to standard patient care costs, there are also research costs that need to be covered.

According to a Cancer.gov article, “Research fees are those related to participation in the trial. Often these costs are not covered by health insurance, but may be covered by the trial sponsor.

There are many different ways of treatment, and there is no surefire way to deal with research and trials, capitalist healthcare systems, and cancer itself. However, in the midst of all the bureaucracy, we have to remember who all of this is for: the patients.

Patients deserve the choice to fight for their lives, and that means they should have the right to try experimental drugs and not spend what could be the last days of their lives wrapped in bureaucracy. .