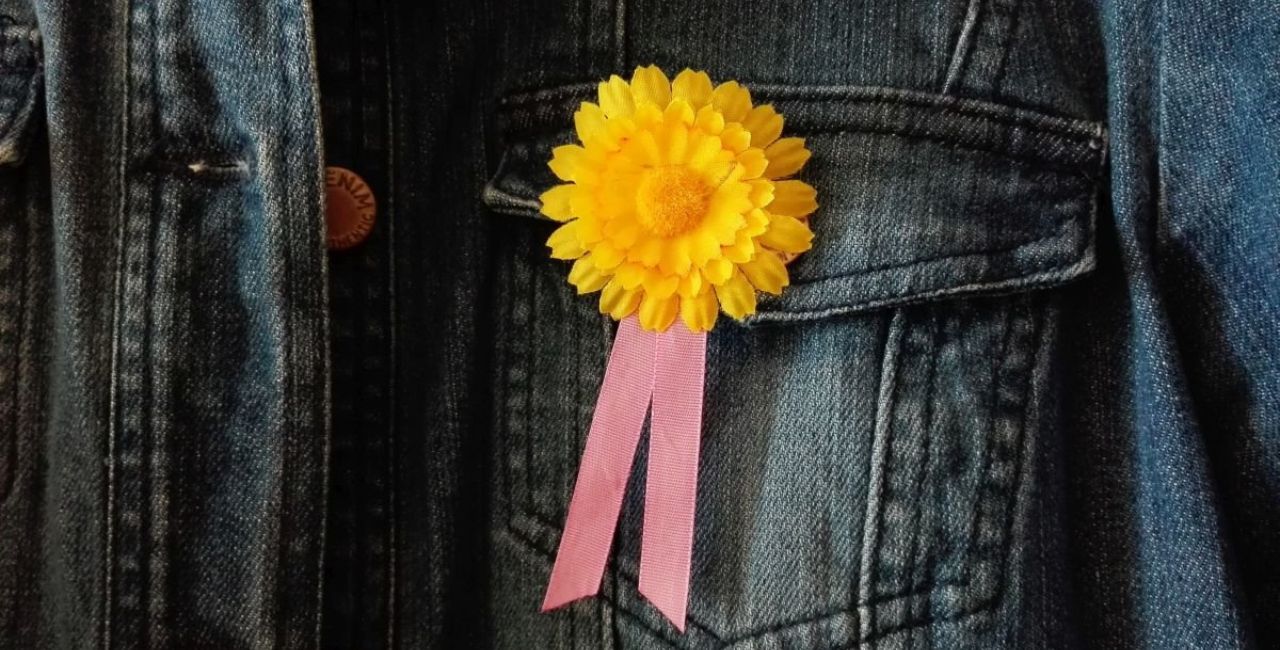 If you see people in yellow T-shirts selling artificial yellow flowers with a blue ribbon, it’s to raise money for cancer prevention.

More than 14,500 volunteers will be present in around 1,200 towns and villages in the Czech Republic as part of Czech Cancer Day. The minimum contribution is 20 Kč, but people can donate more if they wish.

The project is organized by the League Against Cancer (Ligy proti rakovině) and takes place for the 26th time. In Prague, there is also a tent on Wenceslas Square open until 7 p.m. which will disseminate information.

This year, the collection focuses on the prevention of tumors of the cervix and testicles, aiming to raise awareness among the general public through information.

Although cancers in these areas are not very common, they can be prevented. Michaela Fridrichová, president of the Cancer League, says not smoking, limiting alcohol consumption and good oral hygiene can help prevent many head and neck tumours.

In addition to the yellow flower, people will also receive a leaflet containing information on the prevention of ENT cancers. Some 900,000 leaflets were printed.

The money raised will go to LPR’s three long-term programs aimed at reducing cancer mortality in the Czech Republic and improving the lives of patients.

You can also contribute by buying an e-flower in the form of DMS KVET 30, DMS KVET 60, DMS KVET 90 at the telephone number: 87 777. The public wishing to help more actively can contribute by becoming a collection volunteer.