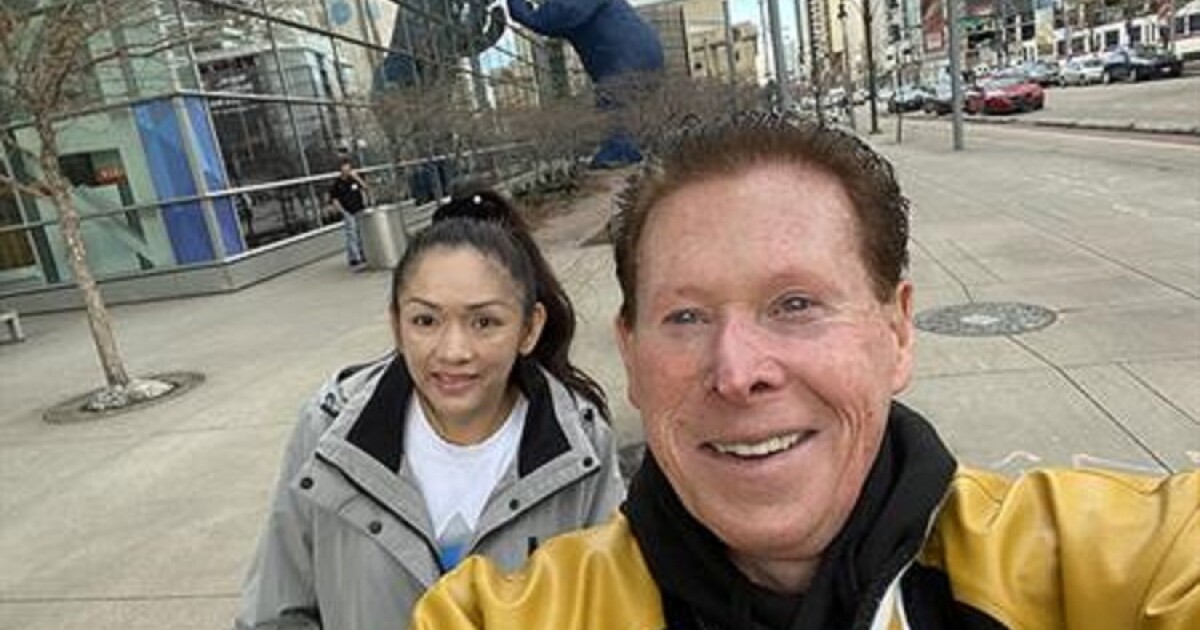 Bob Damashek was diagnosed with prostate cancer 15 years ago. Due to the early stage and degree of his condition at the time, he was able to avoid surgery and manage the disease through monitoring by his medical team for any signs of progression.

Her cancer remained stable until last year. Tests for Damashek’s prostate-specific antigen (PSA) – a protein produced by normal and malignant prostate cells – began to rise. A biopsy confirmed that his cancer had worsened.

“I had several family members and friends affected by prostate cancer,” Damashek said. “I know how horrible this disease can be and that getting treatment early is paramount.”

That’s when the Denver resident, who is 70, went to UC San Diego Health for a treatment approach that was unavailable to him at home.

UCSD Health is the only hospital system in San Diego County to use high-intensity focused ultrasound for the treatment of prostate cancer.

HIFU offers an alternative to surgery or radiation therapy for eligible patients.

“As the only academic medical center and National Cancer Institute-designated comprehensive cancer center in the region, we can provide patients with cutting-edge treatment that is not always available in other health care systems. said Dr. Scott Lippman, director of Moores Cancer Center. at UCSD Health.

Using the HIFU system, high-resolution images are combined with biopsy data and real-time ultrasound imaging to provide urologists with a 3D view of cancerous tissue. Doctors can then draw precise contours around diseased tissue, target only that part of the affected organ, and minimize damage to surrounding structures, including nerves, blood vessels, and muscle tissue. For the patient, the approach minimizes the risk of urinary incontinence and erectile dysfunction.

At the end of the operation, a temporary urinary catheter is inserted to limit the risk of urinary retention (inability to urinate) due to temporary swelling of the prostatic urethra. The catheter is usually removed three to five days after the procedure.

The treatment removes cancerous tumors “with pinpoint precision and faster recovery times because no incisions are needed,” said Dr. E. David Crawford, urological oncologist at UCSD Health, who is the physician for Damashek.

For Damashek, that meant a trip to Disneyland the day after treatment and feeling fully back to himself a few days later.

“I feel like a big weight has been lifted off my shoulders,” he said. “For the first time in a very long time, I am not consumed by cancer. the [procedure] was effective and so easy to tolerate that it overwhelmed me. As a cancer patient, you are always evaluating, worrying and sometimes guessing the best treatment for your specific case. I’m 100% sure I made the right decision. »

Prostate cancer is the most commonly diagnosed solid organ cancer and the second leading cause of cancer death among men in the United States. When detected early and treated appropriately, the five-year survival rate is almost 100%.

Despite the severity of some prostate cancers, many cases are not aggressive. Not all men need surgery or radiation therapy, Crawford said.

Ideal candidates for HIFU have early stage, low to intermediate grade cancer confined to the prostate. HIFU is used to treat a single tumor.

“It’s like the male equivalent of the female lumpectomy used for some breast cancers,” Crawford said. ◆

More choices for cancer treatment is a must