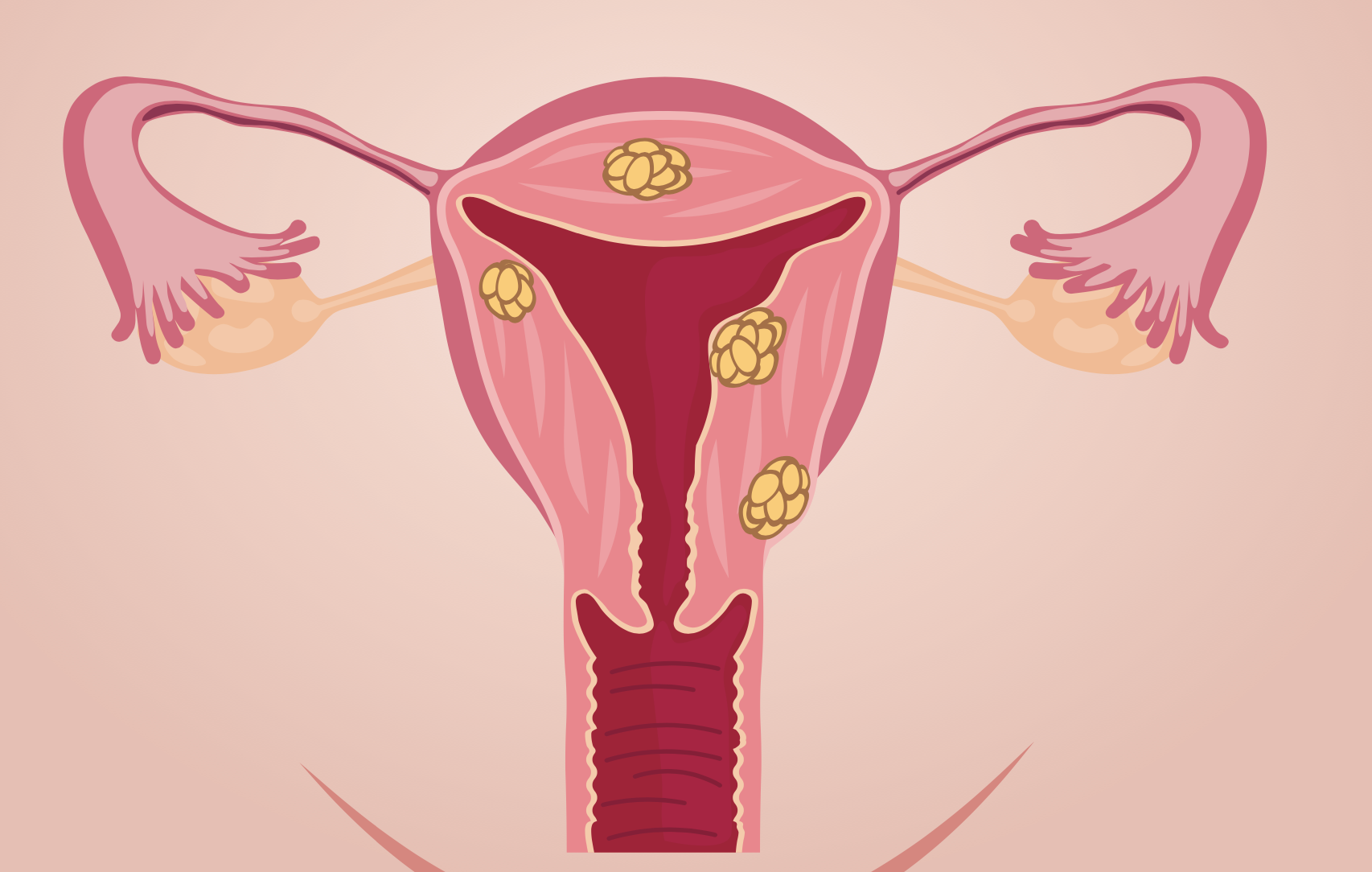 Results from an updated analysis of the safety and efficacy of the Phase 3 KEYNOTE-775 trial were consistent with the primary analysis and showed significant improvements in outcomes in patients with with advanced endometrial cancer treated with rucaparib and pembrolizumab versus physician’s choice.

Lenvatinib (Lenvima) plus pembrolizumab (Keytruda) continued to show clinically meaningful improvements in outcomes over Physician’s Choice for patients with advanced endometrial cancer who have previously received platinum-based therapy , based on updated efficacy and safety results from the Phase 3 309/KEYNOTE-775 study ( NCT03517449).

The results of the trial were presented at the European Society of Medical Oncology Congress 2022and showed that lenvatinib/pembrolizumab improved progression-free survival (PFS), overall survival (OS), and overall response rate (ORR) compared to treatment chosen by physician in cancer patients of advanced endometrium, regardless of mismatch repair (MMR) status.

“In accordance with the results of the interim analysis, the pre-specified final [OS] analysis, lenvatinib plus pembrolizumab continued to demonstrate clinically meaningful improvements in OS, PFS, and ORR compared to chemotherapy in pMMR and all-comers patients with advanced endometrial cancer who received prior platinum-based therapy, confirming the robustness of the treatment effect that was observed in the mid-stage analysis,” said lead author Vicky Makker, MD, Associate Treating Physician at Memorial Sloan Kettering Cancer Center, in a presentation of the data.

The trial included 827 patients, of whom 697 were MMR-proficient (pMMR) and 130 were MMR-deficient (dMMR). To be eligible, patients had to have experienced disease progression after a previous regimen of systemic platinum-based chemotherapy and had an ECOG performance status of 0 or 1.

Participants were randomized to receive either lenvatinib plus pembrolizumab (n=411) or physician’s choice of intravenous doxorubicin 60 mg/m2 every 3 weeks or intravenous paclitaxel 80 mg/m2 every 3 weeks. the 3 weeks and 1 week off (n=416). The median follow-up was 18.7 months for patients randomized to the lenvatinib/pembrolizumab arm and 12.2 months for the physician’s choice arm.

Of note, 10% of patients with pMMR disease and 8.7% of the overall study population randomized to receive treatment of physicians’ choice ended up receiving subsequent treatment with lenvatinib plus pembrolizumab .

“These results continue to support the use of lenvatinib plus pembrolizumab as standard therapy in patients with previously treated advanced endometrial cancer,” Makker concluded.