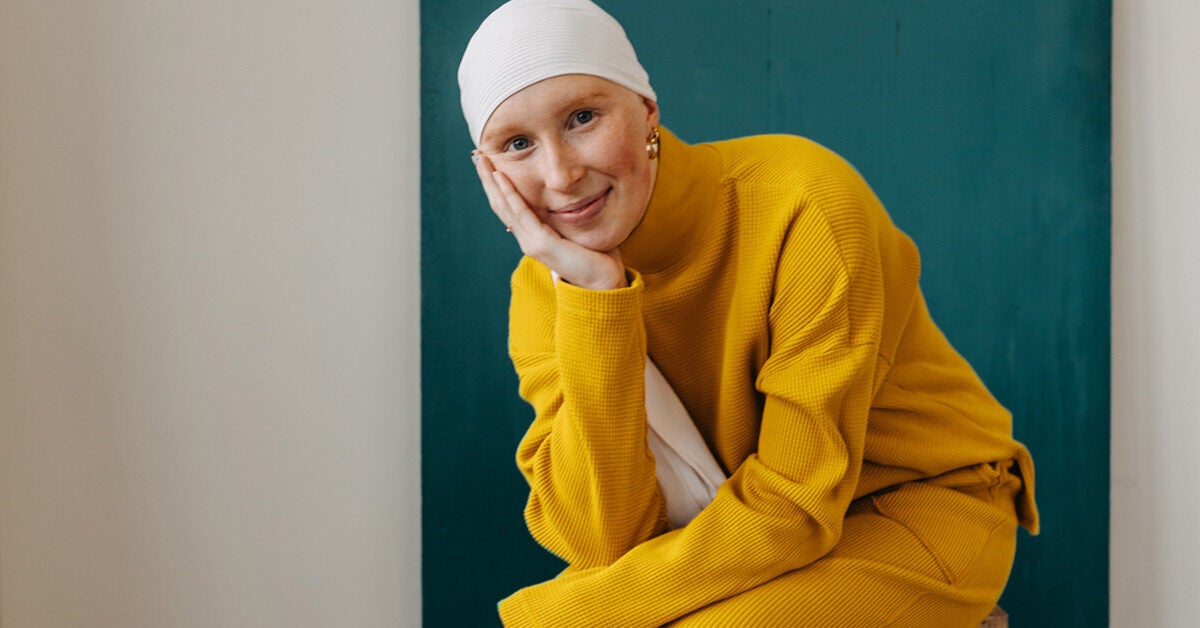 Are people in the United States living longer with cancer?

A of the American Cancer Society says they are.

That translates to about 3.5 million deaths averted during that time, the data shows.

Much of the reduction is due to progress against lung cancer, which remains the leading cause of cancer death in the country.

Data from the American Cancer Society shows that people are diagnosed with lung cancer earlier and live longer.

“Survival rates had been pretty stagnant for lung cancer, so seeing this progress is really exciting,” , MPH, epidemiologist at the American Cancer Society and corresponding author of the report, told Healthline.

Siegel said earlier diagnosis and improved survival rates are the result of things like increased screening through the Affordable Care Act as well as declining smoking and the development of targeted treatments.

Lung cancer death rates fell about 5% each year between 2015 and 2019, while overall cancer mortality fell about 2% during that time, the report said.

Siegel acknowledged that the COVID-19 pandemic will impact next year’s report due to testing delays, healthcare closures, lack of doctor visits and other factors.

Targeted therapy uses drugs to target specific genes and proteins involved in the growth and survival of cancer cells, she explained.

“We are seeing an improvement in systemic therapy for metastatic disease with new targeted therapies and immunotherapies,” Bazhenova said.

“Over the past decade, 20 targeted drugs have been approved by the Food and Drug Administration for 8 new targets. Immunotherapy has also moved earlier in the treatment pathway,” she added.

Some of these targeted treatments include:

“If we have an improvement in lung cancer treatment, we generally only see better survival at specific stages of the disease. But we are now seeing similar gains at each stage of the disease,” Bazhenova said.

She said advances in diagnostic procedures such as liquid biopsies are giving doctors a better idea of ​​what they’re battling.

“The continued development of new systemic therapies, the proper identification of patients with molecular abnormalities, and the continuation of our lung cancer screening efforts are all important,” she said.

There is less positive news in the report.

This represents approximately 1.8 million new cases that likely occurred in 2021.

And cancer of the cervix remains particularly problematic.

“As exciting as it is to see the advances in lung cancer and some other cancers, what’s frustrating is seeing how many deaths we’re seeing in cervical cancer,” Siegel said. “There are 10 deaths every day, and it’s almost always preventable with proper screening.”

Meanwhile, racial and socioeconomic disparities in cancer incidence and mortality continue due to the lasting effects of systematic racism in the United States, according to the report.

African Americans with cancer have a lower 5-year survival rate than white patients for most types of cancer.

Additionally, black women have a higher cancer death rate than any other group, the report says.