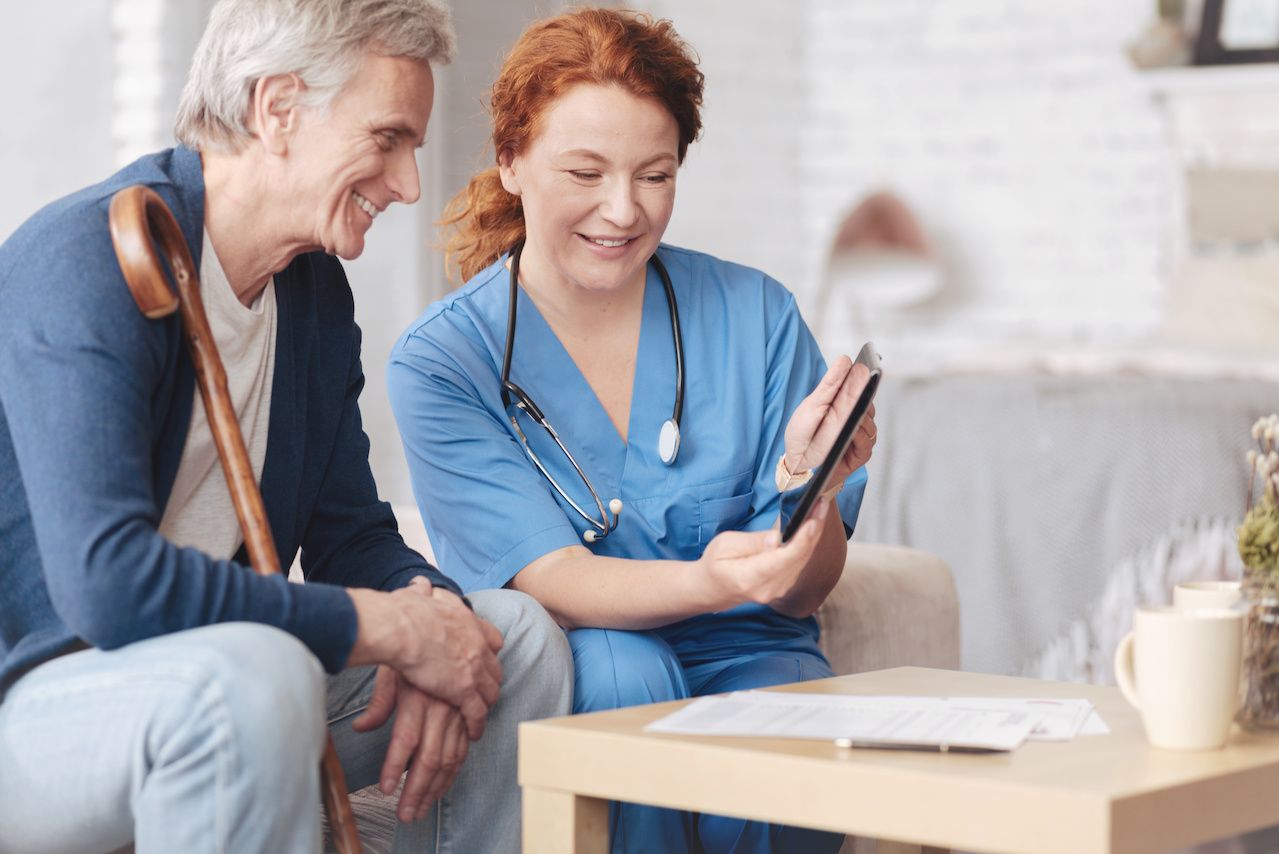 The authors explained that TNF is highly expressed in the joint tissue of RA patients, making it an attractive target for drug developers. TNF inhibitors have been shown to be effective in controlling RA and preventing progressive joint damage, but they also appear to have immunosuppressive effects which some believe may lead to a higher risk of certain cancers, especially those with infectious etiologies or immune, they said.

“This problem is particularly relevant for lymphomas and lung cancer, as patients with RA already have an increased risk of these cancers compared to the general population, possibly related to RA activity and immune stimulation. chronic, ”the authors wrote.

In hopes of better understanding and quantifying the potential for excessive cancer risk in RA patients who take TNF inhibitors, the authors searched the Surveillance, Epidemiology, and End Results Medicare database, which links the data from 18 central cancer registries to Medicare data. They sought to identify patients who were first diagnosed with cancer between the ages of 66 and 99 between 2007 and 2015. A control group was created from a random 5% sample of Medicare beneficiaries without cancer from the corresponding years. Patients with RA were identified within these groups.

A total of 10,263 patients with a first diagnosis of cancer were identified and compared to 30,475 controls without cancer.

An analysis of Medicare Part B and Part D claims showed that 16.2% of controls overall were exposed to TNF inhibitors. Among cancer patients, the percentage of exposure to TNF inhibitors ranged from 12.8% to 33.7%, depending on the site of the cancer.

No increased risk was found for basal cell carcinoma, squamous cell carcinoma or other subtypes of non-Hodgkin lymphoma, investigators said.

They noted that the relationship between TNF inhibitors and cancer is complex and that the existing literature is mixed, adding that they believe this is the first major study to find an increased risk of follicular lymphoma in patients who have taken TNF inhibitors.

The authors said their study had positive results in showing that there does not appear to be an increased risk of immunosuppression-related cancers, such as diffuse large B-cell lymphomas and cancers associated with the human papillomavirus. Although the risk of non-melanoma skin cancer is relatively low, the authors said patients on TNF inhibitors should receive regular skin cancer screenings and advice on how to protect themselves from it. excessive exposure to the sun.

Their conclusion confirms that their findings on follicular lymphoma may help explain the association between lymphoma and TNF inhibitors reported in this study and others.

“Although these results may have an immune explanation, the lack of strong immunosuppression in RA patients treated with TNF [inhibitors] and the model of association with cancer suggests that other mechanisms may underlie this increased risk, ”they said.