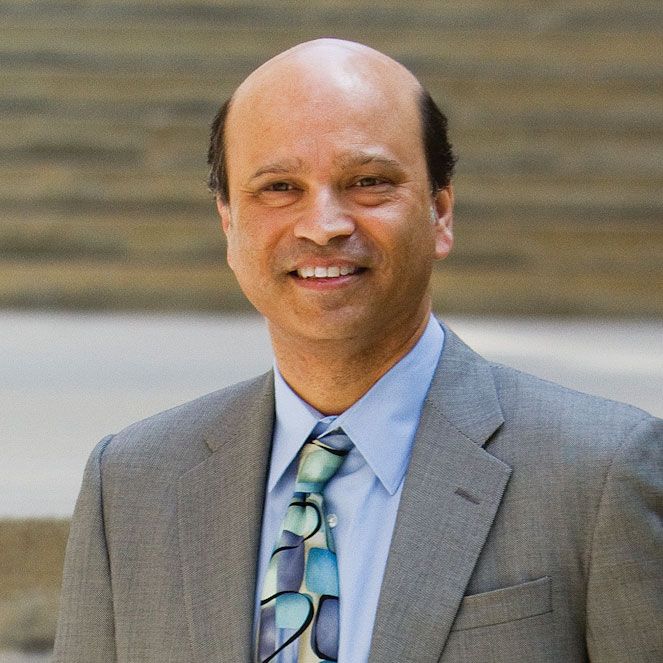 If you have an effective tool, do you still need to use it more often or in more situations?

It all depends on the specifics – and in the case of medical issues, it requires careful thought and well-designed clinical trials. Lung cancer was one of the first beneficiaries of the cancer immunotherapy revolution that is now twenty years old.

For cancers that lack a genomic target that can be treated with an EGFR, ALK/ROS1, and other such inhibitors, immunotherapy has had significant impacts on survival in advanced lung cancer. With increased awareness, better imaging technology, and the advent of low-dose screening CT scans for those at risk for lung cancer, early detection is becoming more common. Surgery has long been the mainstay of localized and operable lung cancer.

However, recurrences due to residual microscopic disease that cannot be seen on CT scans are common and usually incurable. Prevention of recurrences with ‘adjuvant’ chemotherapy became standard treatment to address them, and was supplemented by radiation therapy for stage 3 cases, but the risk reductions were modest.

As immunotherapy became the standard of care for many cases of metastatic lung cancer because it was much more effective than chemotherapy alone, the natural question was whether this could be moved to the adjuvant setting. But immunotherapy is not without consequences, sometimes serious and sometimes fatal side effects.

Where should the line be drawn so that the improvement in mortality clearly outweighs the harms of treatment? The only way to answer that was with clinical trials – and not just one, but several with different designs and using various immunotherapies.

Thanks to the deliberate and innovative design of these studies, as you will read about in this issue of CURE®, recurrences have been reduced by more than a third using this approach. And there is room to go even further as improvements in harnessing the immune system against cancer continue with more laboratory discoveries and new agents that focus on more recently discovered immune system modulators.

The patient stories in our dossier on this subject illustrate how they have become partners in therapeutic advances by, in some cases, participating in trials, or simply taking the time to understand their disease, the powerful treatments involved and appreciating what they could do to help their own cause by learning the protocol and knowing what side effects to report to their healthcare team.

The field is changing faster than ever – immunotherapy being a
much of the latest successes, but greatly aided by the migration of effective therapies to the early stages of the disease process.