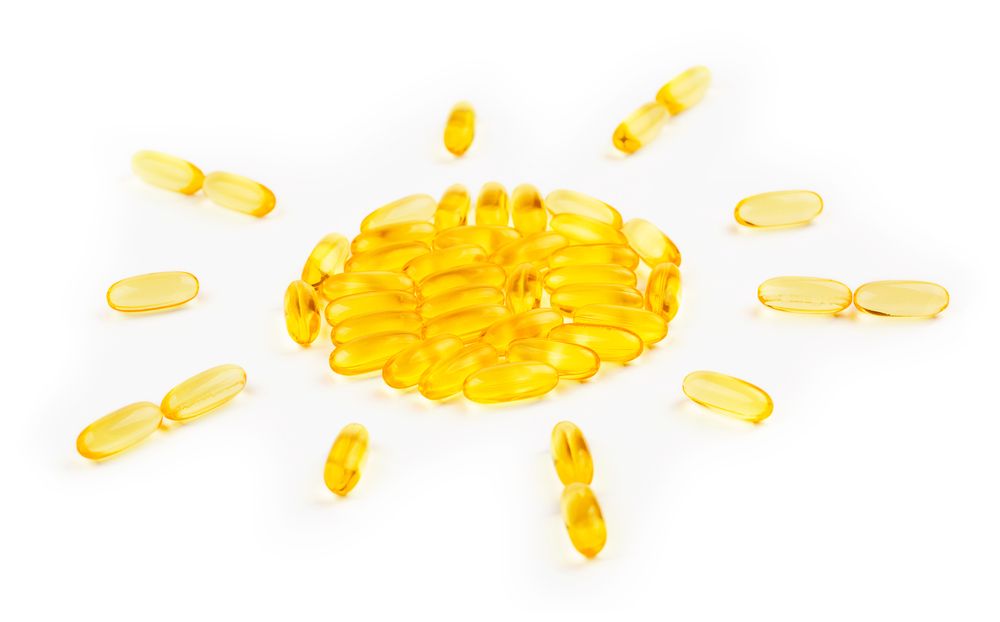 Vitamin D intake may be protective against early-onset colorectal cancer

According to the results of a prospective cohort study published in Gastroenterology.1

“Vitamin D has known activity against CRC in laboratory studies. Because vitamin D deficiency has been steadily increasing over the past few years, we wondered if this might contribute to the increase in CRC rates in young people ”, Kimmie Ng, MD, MPH, author of the study and director of the Young-Onset Colorectal Cancer Center at Dana-Farber Cancer Institute, said in a press release.2 “We found that total vitamin D intake of 300 IU per day or more – at little nearly equivalent to three 8 ounces. glasses of milk – was associated with an approximately 50% lower risk of developing early-onset CRC.

Although the incidence of CRC has declined in the United States and many other countries, the rate of adults under the age of 50 developing CRC is increasing. Due to delays in screening and other clinicopathologic features, cases of early-onset CRC tend to be diagnosed at a later stage. Additionally, although a large portion of early-onset cases do not have a family history of CRC, other known risk factors such as obesity have been found to increase the risk of early-onset CRC.

To conduct this research, the researchers analyzed data from the Nurses’ Health Study (NHS) II, a prospective cohort study of 116,429 nurses aged 25 to 42. The trial began in 1989 and people enrolled in the NHS II study completed self-administered questionnaires every 2 years on demographics, lifestyle factors and health information. These questionnaires were supplemented by an assessment of food intake using food frequency questionnaires carried out every 4 years.

Body mass index was calculated based on reported height and weight, with weight updated every 2 years. Investigators looked at total energy, red meat, processed meat, fiber, calcium, folate, and alcohol. The smoker status has been updated every two years for the calculation of pack-years smoked. Physical activity was self-reported with questionnaires taken every 2 to 4 years. TV viewing time was also used as a measure of sedentary behavior.

The primary endpoint of the study was the incidence of early-onset CRC, defined as CRC diagnosed before the age of 50.

“We have also identified fatal cases of CRC not reported through family members, the postal system and the National Death Index. For all deaths due to CRC, we sought the consent of the next of kin for the acquisition of medical records, ”the study authors wrote. “Physicians who did not know the exposure status reviewed the medical records to verify the diagnosis of CRC and recorded the histopathological findings and anatomical location. “

Of the 94,205 women studied, 111 cases of early-onset CRC during 1,250,560 person-years of follow-up were identified from 1991 to 2015, and the median vitamin D intake among them was 372 IU / day . Additionally, participants under the age of 50 were less likely to have a high BMI, smoke cigarettes, consume alcohol, spend a lot of time watching TV, or consuming red meat. In addition, these participants were more likely to consume more dietary fiber, folate and calcium; use more aspirin and multivitamins; and be physically active and have healthy eating habits.

“Our results further confirm that avoiding low vitamin D status is important in young adults for the health and possibly prevention of CRC,” wrote the study authors. “If confirmed, our findings could potentially lead to recommendations for higher vitamin D intake as an inexpensive, low-risk supplement to screening for CRC as a prevention strategy for CRC for adults under 50. years. “