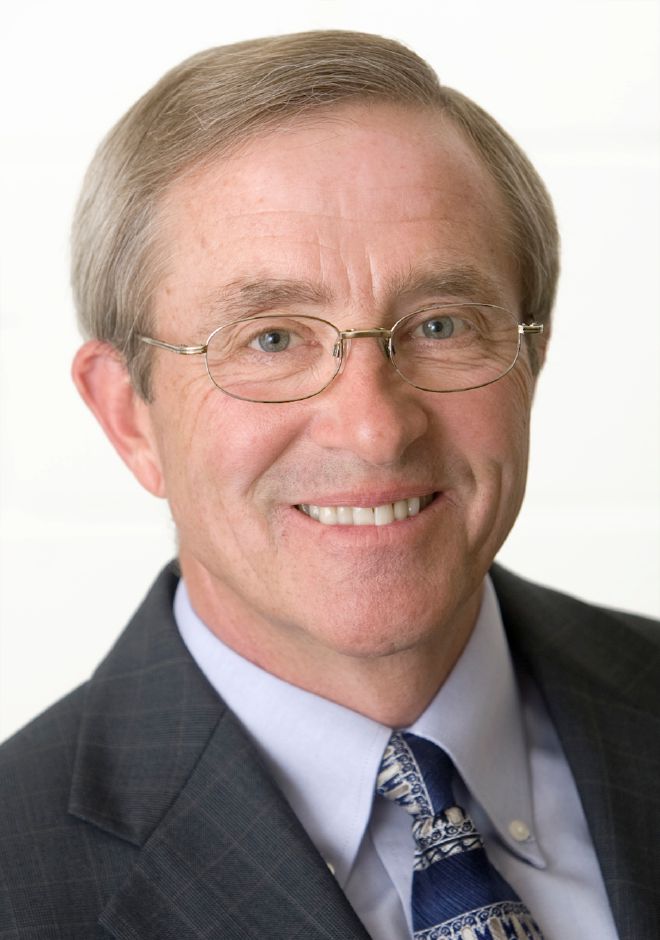 WALLINGFORD — The city is looking for its next economic development specialist to take over as Tim Ryan prepares to retire from the department’s leadership in June.

“Our current employee, Mr. Ryan, is leaving and this is an important position and we want to be able to hire a replacement – he has done an excellent and fantastic job,” said Mayor William W. Dickinson Jr. “It’s not an easy role, but we definitely need someone who understands the community and is willing to be a point of contact, not only for those looking to move to Wallingford, but also for businesses currently here. “

As his 65th birthday approaches, Ryan said he is retiring so he can spend more time with his grandchildren as they grow.

“It’s just a good opportunity to give someone else a chance. I’m at a point in my life where having more freedom is a priority for me,” he said.

A longtime resident of Wallingford, Ryan joined city government in January 2014 after retiring from his position as executive vice-president of the Record-Journal, where he worked for 36 years. When he accepted the position it was a part-time role, but it became a full-time responsibility creating a cooperative relationship with city departments, the local business community, companies considering relocation in town and Hartford officials.

“It certainly takes a deep understanding of how businesses operate and the challenges they face, as well as a collaborative behavior that can work well with all city departments that have a role to play in promoting responsible development. and, I emphasize responsibly, businesses,” he said. .

Ensuring that the city’s economic growth progresses responsibly has been central to Ryan’s approach to his role.

“I live here too. The Economic Development Commission is made up of volunteer commissioners who all live in Wallingford…so the common denominator is that we all care about the community – our community – and work to maintain and foster a community that makes Wallingford what it is. ‘she is,’ he said.

Ryan said the goal was to be able to make a hiring early enough that there could be a transfer window before his last day at the end of June. Applications are accepted by the city’s human resources department until April 14.

According to the city’s listing for the position on Ctmainstreet.org, the city is “seeking a qualified individual to develop and implement the business marketing, recruiting and retention programs.” Candidates should have a bachelor’s degree in economics, commerce, public administration, planning or a related field and three years of relevant experience. The position will pay between $65,000 and $80,000.

Dickinson said it will be important for candidates to have knowledge of how businesses work, experience interacting with brokers and knowledge of Wallingford.

“It’s a very important position to keep the city at the forefront of choices for those looking to open a business or those looking or already here. So it’s kind of a beacon, a beacon in the business world and that beacon has to be constantly available and have a message out,” he said.

Continuing support for the planned proton therapy center at 932 Northrop Rd. will be one of the most important topics Ryan will pass on to his successor. He is also involved in the historic station adaptive reuse project and in the evolution of the former Bristol Myers Squibb site.

The partnership between Hartford HealthCare and Yale New Haven Health Services, working together as the Connecticut Proton Therapy Center LLC, would build the first clinic in the state that offers proton therapy for cancer. The treatment has the advantage of not relying on radioactive elements to target cancer cells.

Ryan said the project which received his approval on Thursday is the “icing on the cake” for his stay in the city. The $72 million project is expected to treat more than 400 patients a year.

“It’s a massive project and we’re very, very happy and it’s one that we can collectively celebrate…and the (Economic Development) Commission is the one that paved the way for this,” he said. .

For people with prostate cancer, ‘creating space’ during radiation therapy could make all the difference