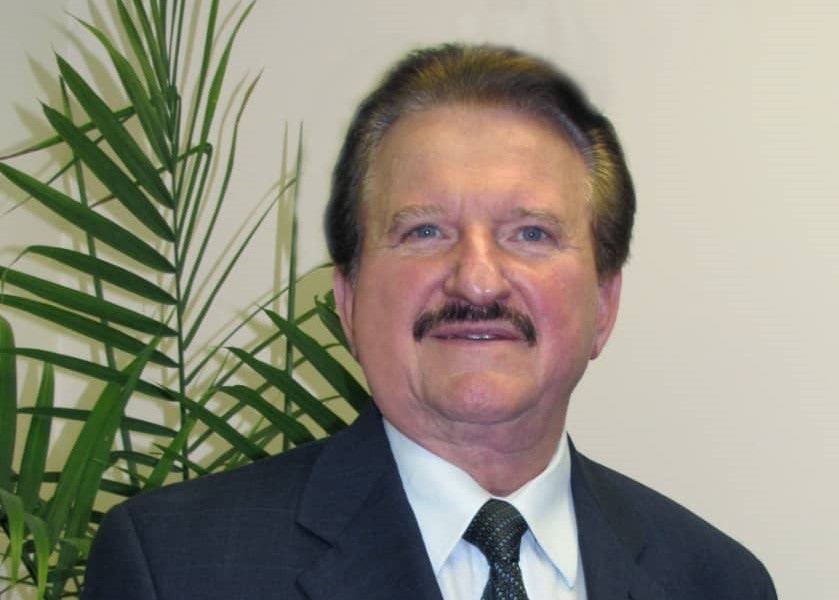 A Texas-based doctor who specializes in cancer treatment has expressed interest in training African doctors, especially Ghanaians, in his special method of treating cancer in order to save lives.

According to Dr. Stanislaw R. Burzynski, his clinic has treated nearly 20,000 patients, some of whom arrived in a coma or even at the terminal stage of their cancer.

“They were told that nothing else could be done for them. Some of them are even brought into a coma. But basically all of these patients are terminal cancer patients,” he said. JoyNews in a zoom interview.

“Our goal is to teach other doctors how to identify mutational changes in genes and how to use them to ensure that the patient will respond to treatment. However, it takes time to learn because it requires some knowledge of genetics, but it is obvious that there are such doctors in Africa who know what to do and we will be happy to work with them.

According to Dr. Burzynski, it will be much easier for doctors to come with patients to learn during treatment.

“So it’s best for example, when a patient comes with a doctor, because then the doctor will have the first-hand knowledge of how to use the treatment and then they can move on.”

“I discovered that there are some unknown substances that are chemically characterized as peptides and these peptides were deficient in patients with bladder cancer.

“It sparked my interest because I saw that if there is a deficiency, it may be related to cancer.”

However, according to Dr. Burzynski, the approach is different.

The current treatment for cancer has only been around for a few years, and it was made possible by a new law enacted in the United States that allows the use of experimental drugs like antineoplaston – which he discovered – and a few others. drugs that affect genes.

“So it completely changed. Previously, this was not possible but the new law really makes it possible to treat patients much more efficiently,” he added.

Chemicals known as antineoplastons are commonly found in blood and urine. They are composed of peptides and amino acids.

In the 1970s, Dr. Burzynski created antineoplaston therapy. According to him, the body’s natural defense against cancer includes antineoplastons, which are deficient in cancer patients.

He first extracted these substances from blood and urine, but now they can be created in the laboratory.

The majority of researchers who have reported encouraging results are related to this doctor’s practice.

Treatment at the Burzynski Clinic has drawn criticism from other researchers.

However, according to him, “People take the name cancer, and cancer is different in each patient. So we need to identify what causes cancers? Cancer is caused by mutated genes. You have to deal with those genes and get rid of them. They cause the problem of cancer.

“It’s completely new to most doctors. They’ve never heard of it, but they’ll care about it in the next five to 10 years and they’ll use what we’re doing now, but it takes time, unfortunately.

Dr. Burzynski was disciplined by the Texas Medical Board on March 3, 2017, placing him on probation and fining him $40,000.

He received penalties for more than 130 offenses but was nevertheless allowed to keep his medical license and practice his profession.

He says they haven’t had any legal disputes in the past five years “but we’ve had them before, and the biggest legal battles are the ones started by big financial corporations and a hospital that really force each other to get rid of us because they didn’t like our good results.

“We won and we are moving forward. Alas, for five years we had no legal battles.

When others oppose him and his methods, why does he still want to save lives?

But according to Dr. Burzynski, “it’s what I love to do. And luckily we can move on and modern people understand what we are trying to achieve.

He is hopeful that the new treatment he has introduced will soon be adopted by everyone.

“It’s just a matter of perseverance. I’m a fighter.

The use of biologically active peptides for the treatment of cancer was invented by Dr. Burzynski, an internationally renowned physician and researcher.

He was the youngest student in his class of 250 at the Medical Academy in Lublin, Poland, graduating first in 1967 at the age of 24.

He discovered human peptides that are produced naturally and are missing in cancer patients.

He came to the conclusion that these peptides helped stop the spread of cancer cells.

The doctor received his doctorate in 1968, making him one of the youngest doctors and researchers in the country to hold both an MD and a doctorate.

He obtained funding from the National Cancer Institute (NCI) between 1970 and 1977 for his work as an assistant professor and principal investigator at Baylor College of Medicine in Houston, Texas.

The Baylor College of Medicine awarded Dr. Burzynski a Certificate of Appreciation in May 1977 in recognition of his contributions to “the advancement of medical education, research, and health care.”

The Burzynski Clinic opened in Houston, Texas in 1977.