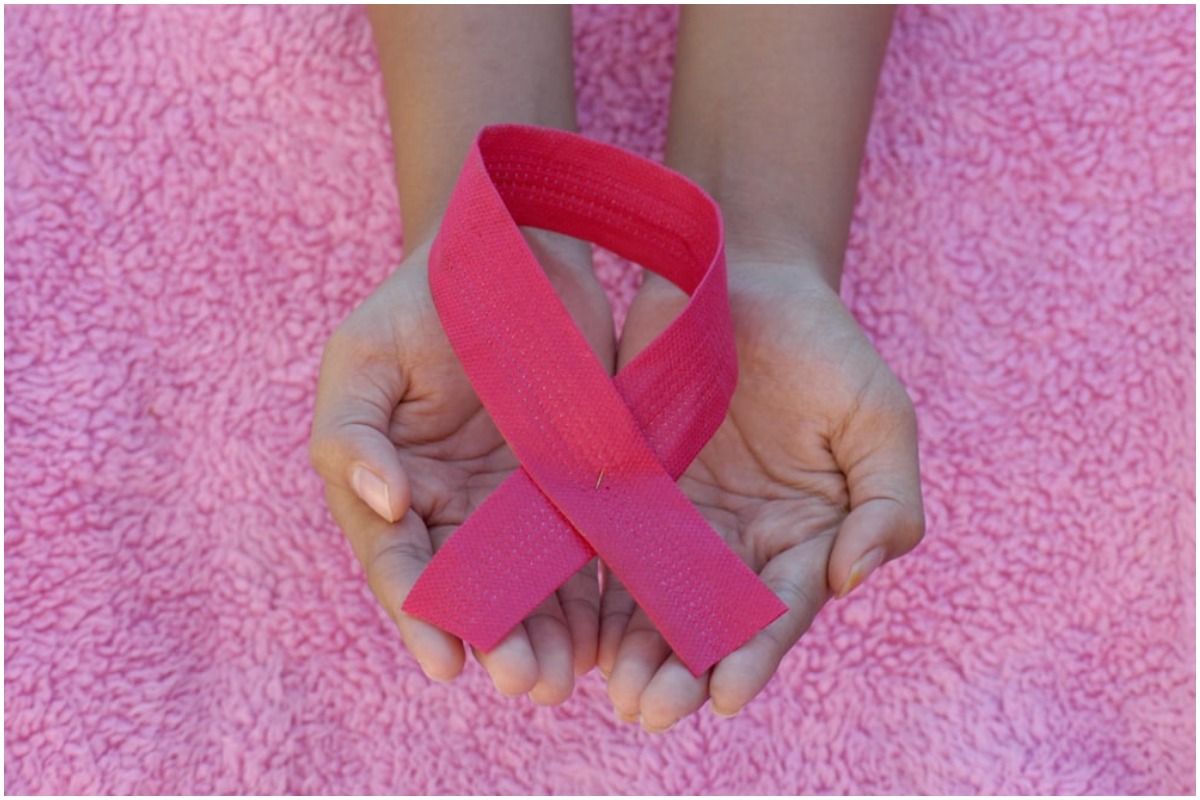 What are the different types and treatments available?

In September of each year, we celebrate Blood Cancer Awareness Month. There are types of blood cancer, including hematologic cancers, which start in the bone marrow, where blood is produced. Blood cancers occur when abnormal blood cells start to grow and cannot be controlled, and later disrupt the function of normal blood cells, which then fight infection and produce new blood cells.

Blood cancer accounts for eight percent of all new cancer cases diagnosed in India. As there is so much misinformation and lack of awareness around India’s blood cancer population, this requires immediate intervention. Most people don’t know that blood cancer can be managed, and a patient may have a second chance with the help of chemotherapy and other onco treatments.

Treatment depends on several factors. The first is the type of cancer and how quickly the cancer metastasizes, the second is where the cancer has spread and other factors.

Although the prognosis for leukemia does not seem as good as that of its counterparts described above, a certain type of leukemia has a very good prognosis with around 80-90% survival with proper treatment. APML (acute promyelocytic leukemia) is one of these types.

In PMLA, abnormal immature neutrophils called promyelocytes accumulate in the bone marrow and these immature cells in the marrow inhibit the production of normal cells, resulting in a decrease in the number of blood cells circulating in the body.

APML is mostly associated with the exchange (translocation) of chromosomes 15 and 17. According to data, 6 cases per 10 million people suffer from APML. One of the most common symptoms of PMLA is bleeding because it reduces the number of platelets and clotting factor deficiencies. Bleeding can be life threatening. The diagnosis of PMLA involves tests of the blood and bone marrow. Special tests like FISH and RT PCR are also performed.

Treatment for APL is usually urgent and is managed with supportive measures such as transfusion of platelets and blood clotting factors. Drugs like ATRA (all-trans-retinoic acid) and arsenic trioxide and chemotherapy are used. Early diagnosis and prompt treatment of blood cancers improves outcomes and better survival.