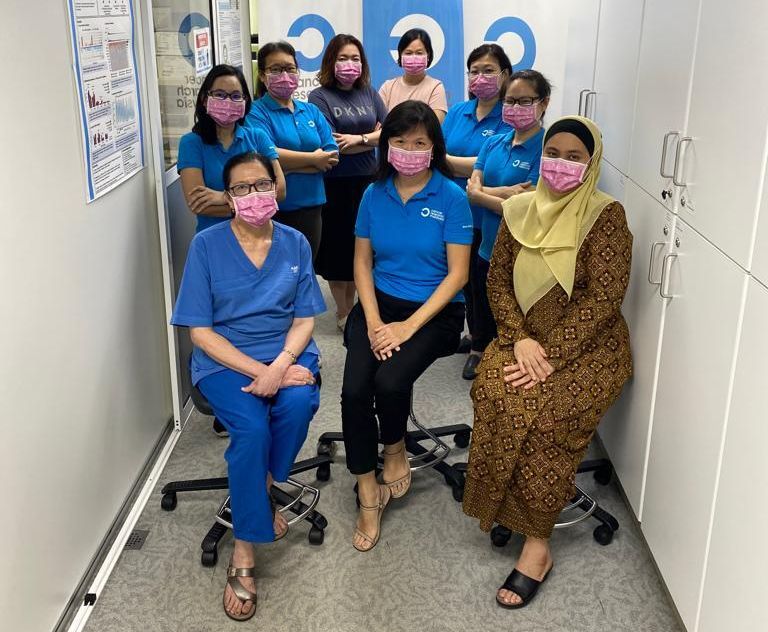 What is your breast cancer risk score?

KUALA LUMPUR, January 25 – Malaysian scientists, in collaboration with a team from Singapore and the University of Cambridge, have successfully developed a genetic tool to assess breast cancer risk in Asian women.

The tool, called the polygenic risk score (PRS), can be used to predict a woman’s likelihood of developing breast cancer based on her genetic sequence.

The subsequent results can empower women to decide which screening and prevention is right for them, and help reduce inefficiency, unnecessary costs, and even the potential harm caused by overdiagnosis.

“Individualized breast cancer screening and prevention is important because the majority of Asian women have a low risk of developing breast cancer, and only a small proportion have inherited genetic factors associated with an increased risk of contracting the disease. We have now developed a genetic tool to accurately determine a woman’s breast cancer risk, enabling Asians to achieve greater equity in access to technology and paving the way to closing the gap cancer survival among Asians compared to Europeans,” said Professor Dr. Teo Soo Hwang, Scientific Director of Cancer Research Malaysia and co-lead of the project.

It is also the first breast cancer study to adopt multi-ancestry development methods, to gain precision by integrating data from 228,951 European women with Asian-specific genetic markers. Our results show that these methods significantly improve the accuracy of the tool,” said Associate Professor Dr Ho Weang Kee, co-lead author of the study.

“The genetic makeup is not the same for all Asians. For example, the genetic architecture of Malay, Chinese and Indian women is very different from each other. Bringing together patients from the University of Malaya, from the Subang Jaya Medical Centre, the National Hospital of the University of Singapore and six other major treatment centers in Singapore greatly increased the sample size of Southeast Asians and allowed us to show that the new Asian tool is predictive of breast cancer risk in Malay, Chinese and Indian ethnic groups from Malaysia and Singapore,” said Dr. Tai Mei Chee, co-lead author of the study.

It is generally recommended that women begin screening at age 50. However, in most Asian countries, many women who might be at risk for breast cancer do not get screened. This leads to late detection and a lower survival rate.

There is an urgent need to develop an appropriate screening strategy for Asian women. Malaysia predicts a 49% increase in breast cancer cases between 2012 and 2025. Malaysia has a much lower five-year survival rate than other Asian countries at just 63%, while South Korea is at 92% and Singapore at 80 percent.

YOUR HEALTH: an anti-cancer helmet for children