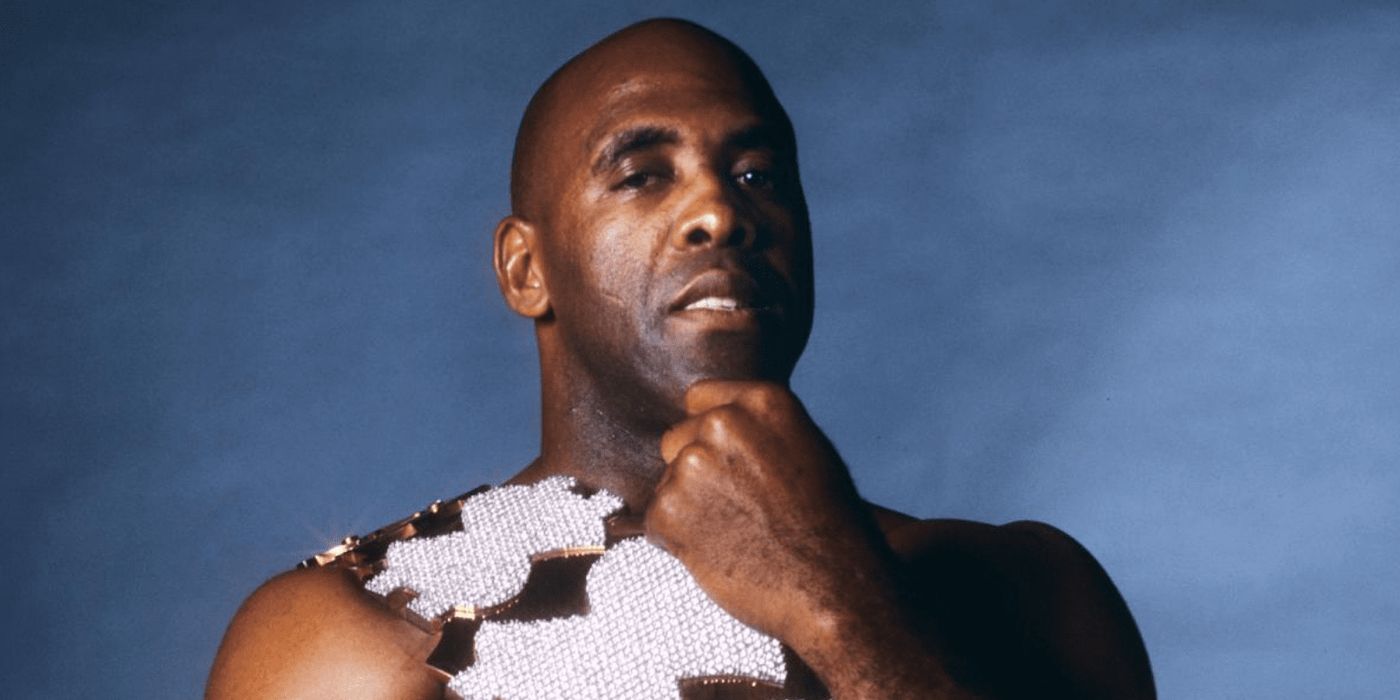 Former WWE and WCW Superstar Mike Jones aka Virgil is appealing for crowdfunding to help pay for his colon cancer treatment.

Ancient WWE Superstar Virgil is applying for crowdfunding to pay for his colon cancer treatment.

Mike Jones, better known as Virgil, opened a PayPal account for his fans to help him in his battle against stage two colon cancer. “I have two tests, one on March 17 and March 25. As I posted, I had an MRI and other procedures,” Jones said on his PayPal site. “I spent almost $5721 on these next two, that’s almost $3400. I would be more than happy to sign, do a cameo video and much more. I’m not getting ANY help from WWE who on the basis of all chair knocking, beating caused To those who have helped me, I am truly grateful and blessed.”

In the late ’80s, Jones was best known for his character Virgil in WWE, where he was the bowtie-wearing bodyguard of “The Million Dollar Man” Ted DiBiase. After years of humiliation, Virgil would go on to face his on-screen boss and then defeated DiBiase for his prized million dollar belt at Summerslam 1991. He continued to work in mid-card matches and on an undercard until his departure from WWE in 1994. In 1996, Jones resurfaced on television when he joined WCW as New World Order (nWo) member Vincent. His name served as a direct shot at WWE owner Vince McMahon. He served the same purpose as a bodyguard for the nWo as he did with DiBiase in WWE and was one of the last members of the group when it disbanded in 1999.

In recent years, Virgil has made sporadic appearances in WWE, Impact Wrestling and All Elite Wrestling. He mostly worked in independent wrestling shows and was a staple for autograph signings at conventions. Jones went viral in 2012 with the “Lonely Virgil” meme, with fans posting pictures of him at conventions alone at his booth with no queues.

Jones has been struggling with health issues since the start of 2022. He revealed on social media that he recently suffered two strokes and was diagnosed with dementia. He clarified that his situation was serious enough that he could not take care of his health financially. “So you understand my situation better, I get $862 a month from social security, [and] a friend lets me stay for $200 at a place he has,” Jones said. “With food, utilities, and doctor visits, [it] pretty much puts me in [the] hole. I had to do [a] some signatures to help but [it’s] been hard. It’s not a gimmick or a stunt, it’s real and it’s hard to have to ask for help.”

As of this writing, Jones’ campaign has raised over $10,000. If you want to support him, you can make a donation through his PayPal.

André Joseph is a film and television news writer at CBR. Based in New York, he is freelance as a freelance filmmaker, teacher, and blogger of all things pop culture. His interests include Marvel, Star Wars, Ghostbusters, Robocop, wrestling, and a wide range of movies and TV shows.